Pay no mind to the raving lunatic! 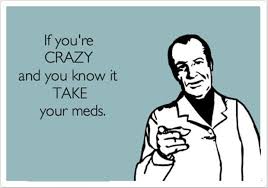 I'm back! I'm hopeful you had some time off, vacations, barbecues and fun times with family and friends. Our summer was so incredibly busy! I seriously can't believe we are already at the end of September. I feel like I was just getting ready for summer to begin! So much has happened, I really don't know where to begin so I'll start with the fact that I still have moments of crazy town! I know, I know. Duh! Yet, sometimes I forget that I can go from 0 (completely calm) to 60 (out of my mind angry!) in a flash. Case in point, I completely lost it with a couple of friends of another friend of mine because they seriously hurt him for no apparent reason. I am EXTREMELY loyal to my friends and super protective if they have been hurt. I don't count many people as my "closest" friends, so they become my family and nobody messes with my family! They lied and made accusations that were unfounded. It all had the ingredients of some kind of revenge. Bottom line, I'm a  woman and I know when other women are desperately grasping at straws because they have been rejected.  It just incenses me to the nth degree! The bottom line, however, is that sometimes when I look at the world or circumstances in black and white, I lose perspective. However, there are some women that do things that come off as catty and manipulative.  Oh, don't worry, I speak for myself as well. There have been times.... 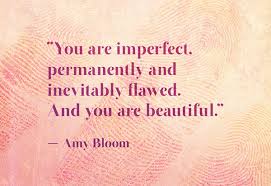 But, I digress. I allowed my crazy to rear its ugly head. Fortunately, I got over it pretty quickly. In the past, I would have festered on it forever until I made myself crazier and/or angrier. After this incident, I hugged it out with my friend, told him he was better than anyone who could treat him like that and then we chowed down on some pizza! Pizza (and donuts) really do make things better. Ha! PLUS, I've waited quite awhile to post this so that my perspective would be clear. Now that's a big WOW, for me. I guess, I am getting better a little at a time. I still need to control my anger a bit better. Live and learn. Like I say often to myself, one baby step at a time. 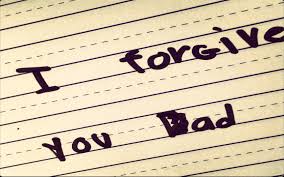 In other news, I had breakfast with my dad around mid-July. Yep. That caused a bit of anxiety on my part leading up to it, but he reached out to me and ultimately the result is that we both agreed we can work on our relationship over time. As for the rest of my family, I still don't know. I don't trust them. Not that I completely trust my dad, but he's my dad. I love him so much and even though he has his faults, of both of my parents, he is the one that has been there consistently. That means something. I think as time goes on, my step-mom and my brother can probably have some kind of familial relationship with me, however, any relationship with my sister on my dad's side is way too broken to mend. I haven't forgiven her for how she treated me or what she did intentionally to hurt my children and I. That's a tough one. I know I need to forgive and I am working on it. At the end of the day, I am living my life without toxic people so there is a weight that has been lifted off my shoulders and it feel so good! 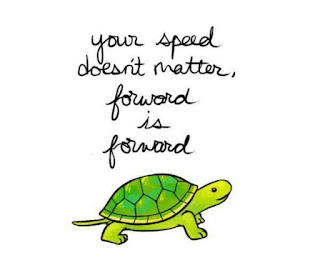 Finally, my daughter and I went on an incredible road trip down the Oregon Coast to San Francisco for 2 weeks. It was amazing and a much-needed reprieve from the stress of life.  I have also been working on my book AND I'm getting ready to launch a Nonprofit Organization. I know! I will have more details later, but I am super excited. Thus, when I say that it was a busy summer, it was a busy summer! It's not going to get much easier either as we move into Fall, but I'm ready for all life brings me with the occasional mental breakdown and spending some time hiding under a rock. I just have to remind myself that when I get overwhelmed, it's Ok to step back and regroup without beating myself up or sabotaging myself. That old record player telling me that I'm not good enough just doesn't realize that I'm moving forward.