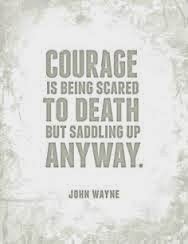 So, it's mid-February and I'm almost caught up with my 2014 synopsis. As is the norm, running behind. Deadlines make me cry. However, the last 6 months of 2014 had some pretty amazeballs experiences. If I wasn't so excited about what is in store for 2015-2016, I'm pretty sure I would be rocking in a corner somewhere. However, it is only February. So, here it goes.

July 2014
-- My 44th birthday! Ick and yaaayyy! It is what it is. Pretty uneventful day, except for going to dinner with my daughter and the ex, fighting with the ex, and storming off. Basically "It's my birthday and I'll cry if I want to". And I did
-- Had to cancel plans to visit my daughter and son-in-law in North Dakota. Money is tight. Like super, super tight. So much for North Dakota in the summertime. Totally lame because I had tickets to see major Country stars at the North Dakota state fair. Bummed to miss the kids, but Brad Paisley?!?! I may have cried again. 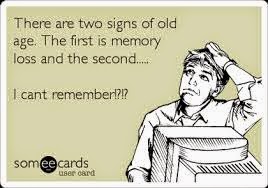 August 2014
-- Other than my daughter's 20th birthday, I don't remember any of it. It was either a completely boring month or I was somehow traumatized and as is normal, I just blocked it out. I hate losing chunks of time. Weird and familiar.

September 2014
-- Started homeschooling again. Actually excited to get into this Learning Coach thing. Definitely more excited than the kid. Goal is to be smarter than a 6th grader. Not holding my breath.
-- DRUMROLL PLEASE ... signed a major contract to write a True Crime Memoir. Seriously, it's major. Like, really major. Definitely cried. 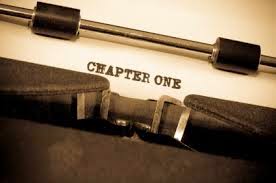 October 2014
-- Began research for the book. Teaching, researching, parenting, eating, sleeping. My life. Notice I didn't say exercising. Shit.
-- Halloween came and went. I did not get as many reese's peanut butter cups as I like. The kid was pretty stingy so I was forced to hit the 50% off baskets after the 31st. Several times. Don't judge.
--  Her costume was the shiz, though. That skeleton face painted thing. Mind fart again, but you know what I'm talking about.
-- Writing this book is solidifying that I can only hold so much information in my brain.

November 2014
-- More research and stress is at an all time high.
-- Pressure building to get the book done before a major national network situation. Pretty sure I'm crying every day.
--Oh, and that boyfriend thing? I am still in love (it is love, right?), but decided we both need to get our shit together if we are ever going to make this thing work. Hopeful for the possibilities and thankfully distracted. 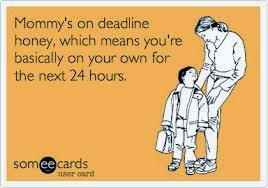 -- Spent Thanksgiving in North Dakota with my daughters and son in law. I have not felt this kind of cold in my entire life. So cold it hurts!! Aside from my face freezing off, it was a blessing to see my oldest daughter; a wife, a business owner, an incredible woman. Surprising revelation that I must have done something right. This revelation is always a surprise to me. Who knew??
-- Note to self: no more visits in winter! This public service announcement is for everyone.


December 2014
-- I'm having another moment of; "what the hell happened?"
-- Planned to have my downstairs hardwood floors refinished so moved all of the furniture out to the garage and piled miscellaneous "decor"on every available surface.
-- THEN, bathroom toilet flooded. Seeped down to the first floor. It wasn't pretty. I mean...really. not. pretty.
-- Refinishing floors postponed, repair and restoration begins.
-- Still living with no furniture. 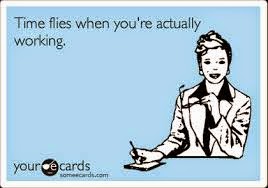 -- No motivation to decorate with the outside decorations, but the kid convinced me to get a tree, in our empty living room. Spent some time decorating the tree, but again distracted by 'what??' and only got the lights on.
-- Did spend a couple of weeks fundraising to help a good friend who was going to be spending the holidays homeless. It felt pretty good to use my development skills and help someone in need. Reinforced my belief that there is no room to complain about one's life when there will always be someone who has it worse than you. Doesn't stop me from whining. Did I really agree to write this book????
-- Christmas day was weird for my daughter and I. Just us two in an empty house with a half decorated tree. No husband/daddy. No daughter/sister. Just us and lots of cats and dogs. Slightly freaked out that we may become the stars of the next Grey Gardens.
-- Life is simple, brain is exploding.
-- Christmas day, after wishing my parents a Merry Christmas, received a message from the step-mom, basically writing me off due to my Blog, this Blog. After 3 years, they finally figured out that when I said I had a Blog about my history, I wasn't making it all up. Really?? *** That entire story is in a previous post. Read with caution. I was PISSED!! *** Spent the rest of the day crying. Again.
-- New Year's Eve, comfy and mellow with the little one. Bed picnic, watched the Times Square ball drop and fell asleep. Feeling old and missing my twenties more than usual, or ever.
-- Prepared for kicking 2015's ass!! And cried. 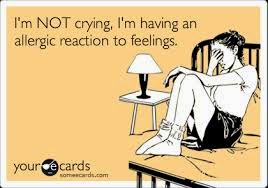 Damn! I spent A LOT of days crying. Good days and bad days. I have no idea where I am emotionally, but I know I made it through 2014 with no regrets. I learned so much about myself and what I can and can not handle. I'm scared shitless to be doing what I've always wanted to do. My fear is driving me. I'm hopeful it doesn't drive me into some kind of oblivion. So far so good. 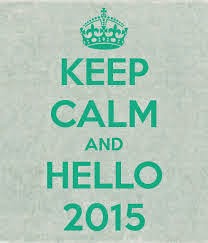 Major themes:
* Medication does not keep me from being emotional. At all.
* Almost excepting that I am good enough.
* Fighting against my will to sabotage myself. Every. Single. Day.