It's hard to look back... TRIGGER WARNING!!!

I've been doing a lot of reflecting on suicide the past week. I posted some of my journey a couple of weeks ago and since then, this experience has burrowed itself back into my conscience. Even though it has been almost 3 years to the day that I attempted to kill myself, I remember how hopeless my life had become. My family was on the verge of eviction because of me. In order to protect them from losing our house, I forged a check on my father's account to cover the rent. In my delusion, I believed that with my death, all of this would be worked out between them. This was the first time, after several previous attempts over my lifetime that I made a very specific plan. It was also the first time that I wrote a good-bye note. I left it for my children on a large white board in their bathroom. The manner in which, I attempted isn't important. If you have been reading my blog, it is easy to deduce. I drank a 5th of whisky and proceeded to do what I had set out to do. Once I felt that I was close to passing out, I sent a text to both my father and my husband saying good-bye. Perhaps subconsciously, this was a means to have someone save me before it was too late. 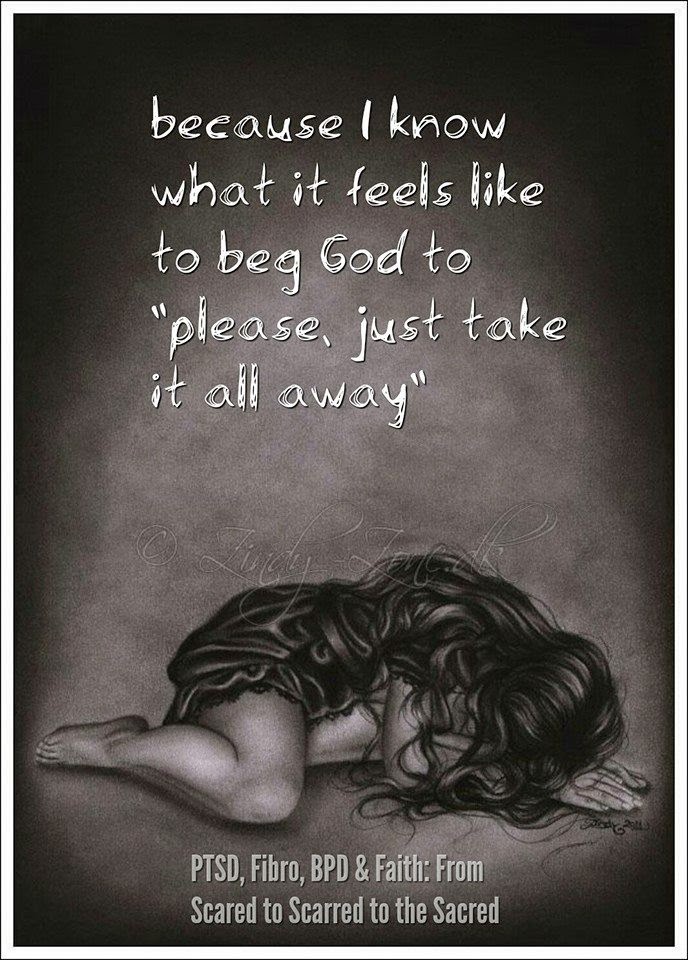 I was not allowed to leave right away. I missed one of my best friends weddings. I tried to reach out to my mom but was met with hostility. I know that my dad and step mom visited me, but I can't remember what we talked about. I assume that I apologized, but I admittedly was so angry with them. My husband came to see me as much as he could during visiting hours. I spoke with my children, but again, don't remember what was said except an apology. I bonded with the others that were hospitalized with me because we all had something in common, although I also became angry that certain resources were not provided that I know were needed. For example, there was no individualized therapy. Yes, there were group classes, but they were optional. Of course, by not attending group sessions, it would automatically prolong your stay at the hospital. There was also a gap in the needs of each patient. Some specifically were dealing with suicidal issues. Some were severely mentally incapacitated and needed 24 hour watch, care and treatment. Some were dealing with depression while others were battling delusional thoughts. There isn't a "one size fits all" treatment for everyone struggling with mental illness. Finally, I felt that it was easy to manipulate the staff. On some level, I think that is probably what I did. Manipulation was a long time skill that I had mastered. I don't believe that during this time, it would have been easy for me to just "stop" this behavior. 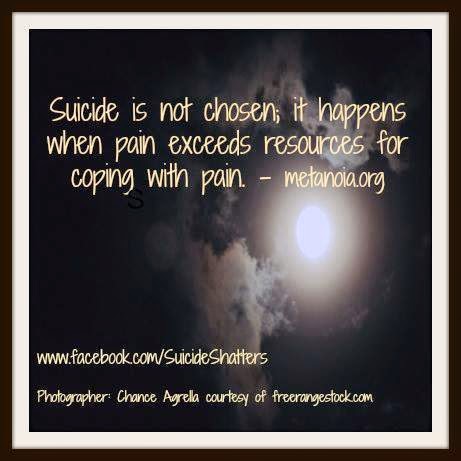 Once I arrived back home, so many things changed. Aside from my relationship with my dad and step-mom being strained (they filed grand theft and forgery charges against me), my relationship with my half-sister and half-brother being severed (they were angry for what I had done to their parents), the relationship with my mother going into a tail-spin and the trust being destroyed in my marriage, I dove into a deeper depression because of my guilt. However, I did discover at the hospital that medication helped me to cope better than I had ever coped before. I also forced myself to start counseling. It was a struggle because of many circumstances that occurred after, but it was the beginning of a new life for me.

I continue to struggle with my depression, PTSD and personality disorders, but I am better than I ever was. I no longer have thoughts of suicide or suicide ideation. For me, I know that without medication and intensive therapy, I wouldn't be able to say this. I hope that there is a day that I will no longer need medication to be stable and "happy", however, I also know that my journey may take years to get to this point.

At the end of the day, I do know that it is possible to move beyond wanting to hurt yourself and/or leave behind all of the pain. It takes commitment but most importantly it takes an understanding that, if you suffer from any kind of mental illness, it is imperative to find a way to manage your symptoms. Like I said earlier, there is no "one size fits all" treatment to do this. It could take trying several different tools, lots of frustration and a time of struggle, but if you push yourself to want more than where you are now, it can be done. 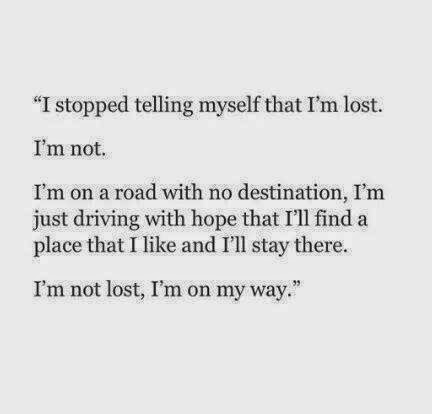 *images have been borrowed from other sources.
Posted by Unknown